A colourful pageantry in India is never too hard to come across. But Holi brings a whole different level of colours to the canvas. Imagine a town bathed in bright pinks, reds, a dash of yellow and parrot greens. If things weren’t psychedelic enough, there is bhaang a local beverage (by product of marijuana) that transports people to a different realm. That is the vibe of Holi in India. Celebrated in the northern part of the country, the festival announces the arrival of spring. The colourful affair has a rather sombre legend attached to it in which good wins over evil. In contemporary times, the festival has morphed into a showcase of India’s capability of getting down and under with sweets, colours, music and bhaang. Some may even say, riotous. But that makes it worth your while.

The Holi is especially atmospheric in a small town called Barsana. It is believed that Lord Krishna came from the neighbouring village of Nandgaon to coax his consort Radha to play Holi with him, but was mock-beaten and chased with sticks. Till date, the tradition of men entering Barsana with colours and women chasing them with wooden sticks is played out. This is known as lath maar Holi. It is celebrated for 40 days with each day dedicated to a particular ingredient – colours, flowers, sweet meats and sticks being the most famous. 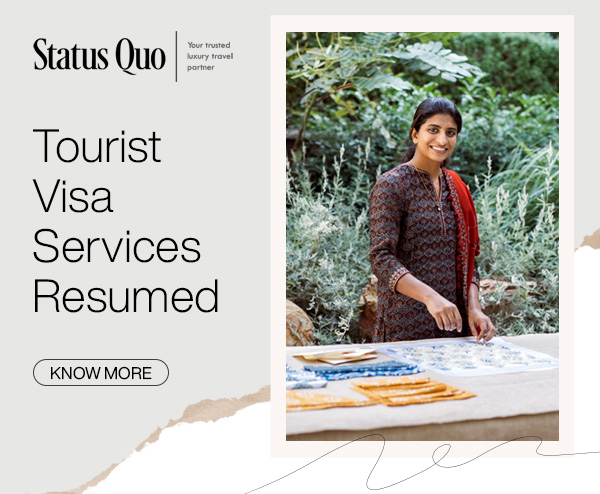